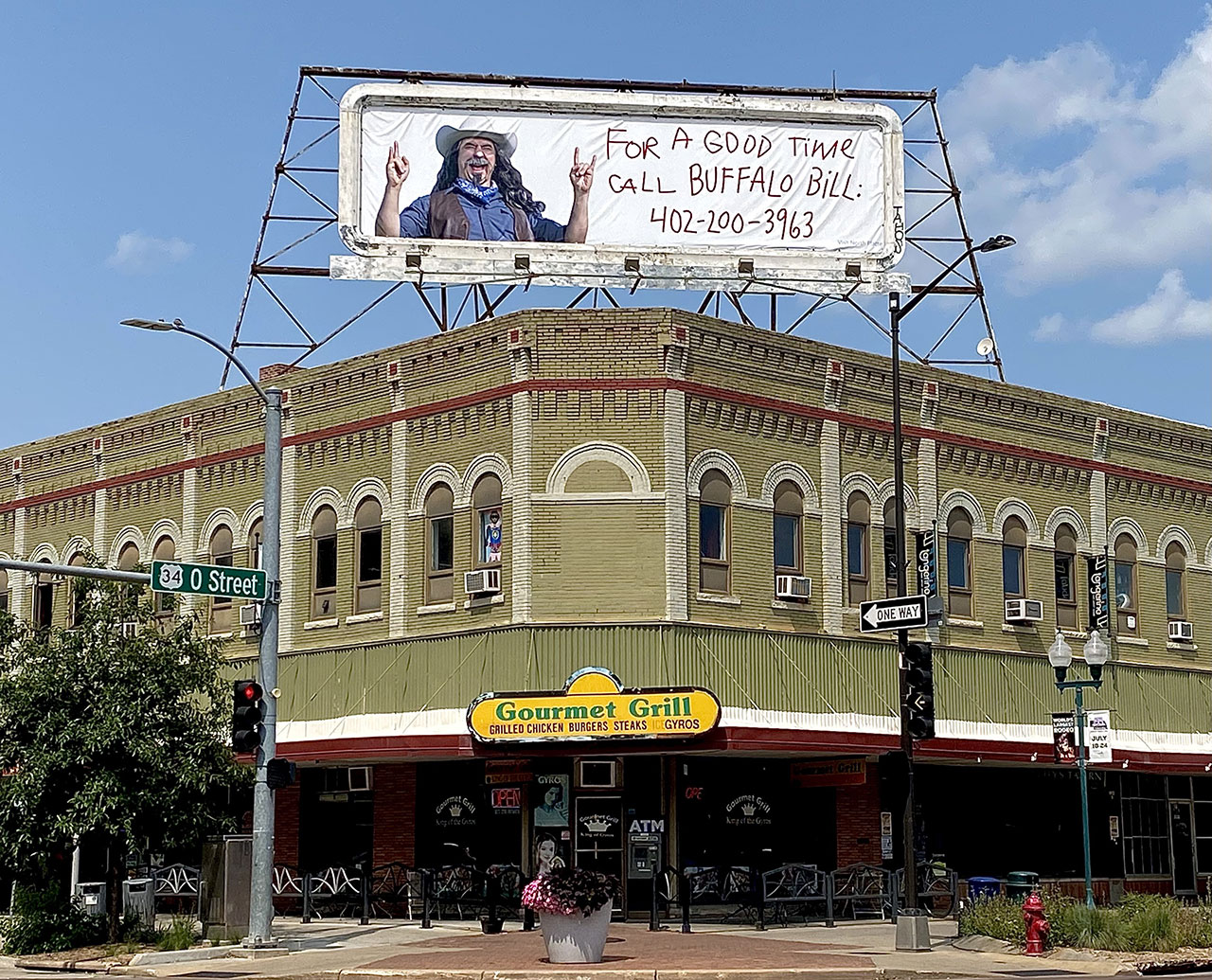 The M2 team mocked up the campaign, created Buffalo Bill scripts, and presented it to the VNP board. The board thought M2 was crazy, but after the strategy and low cost of promotion were explained, they approved it. 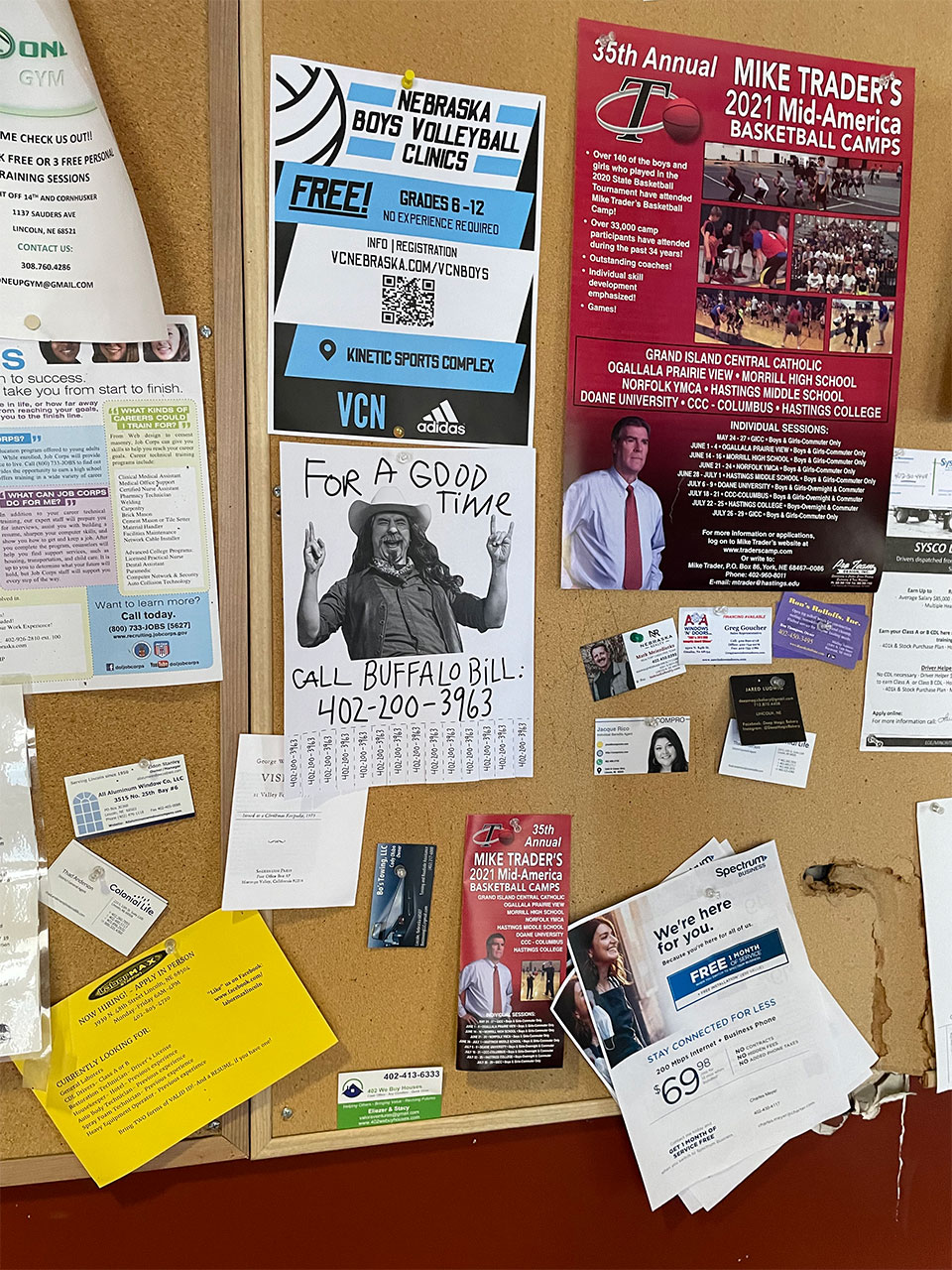 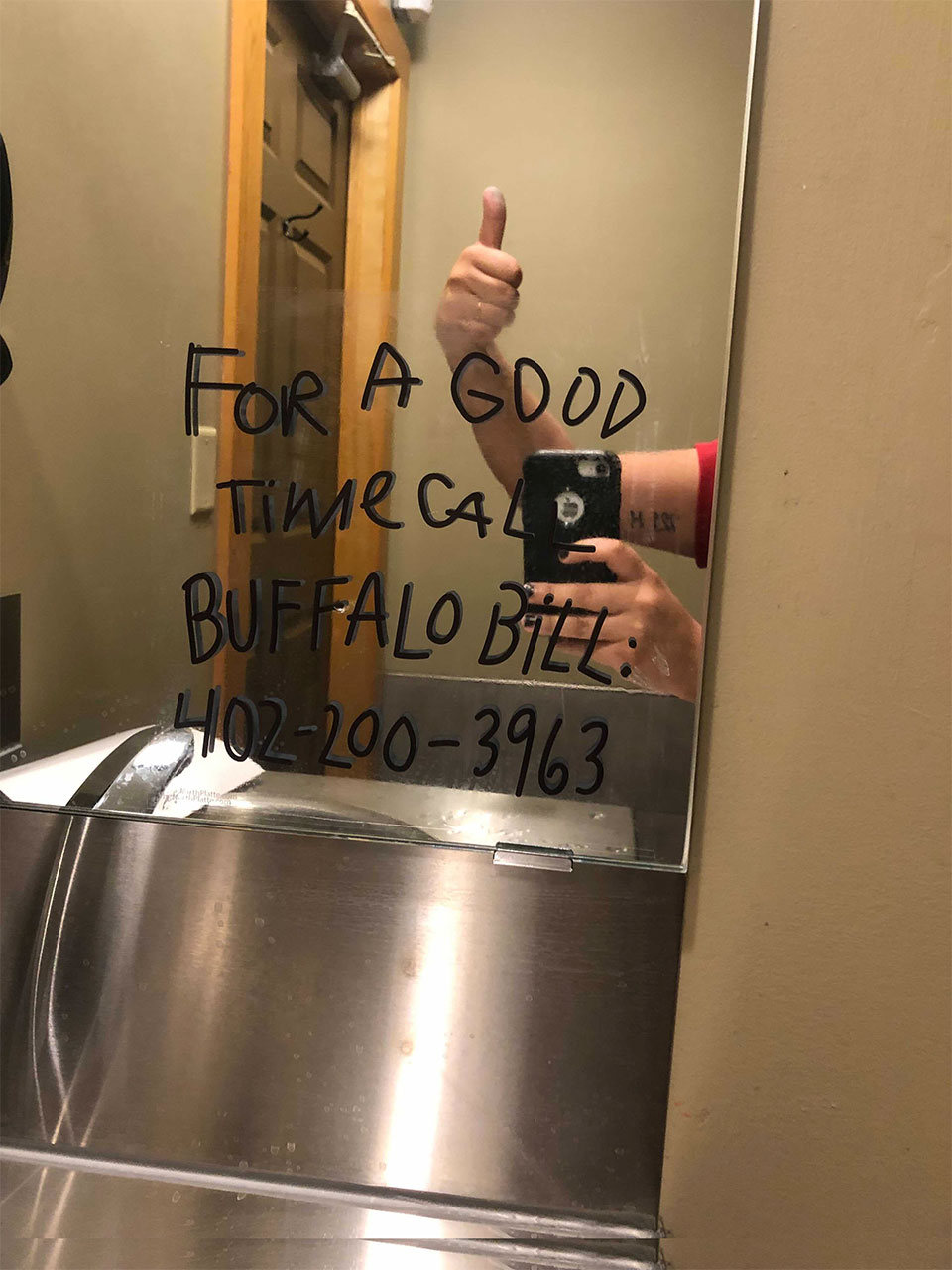 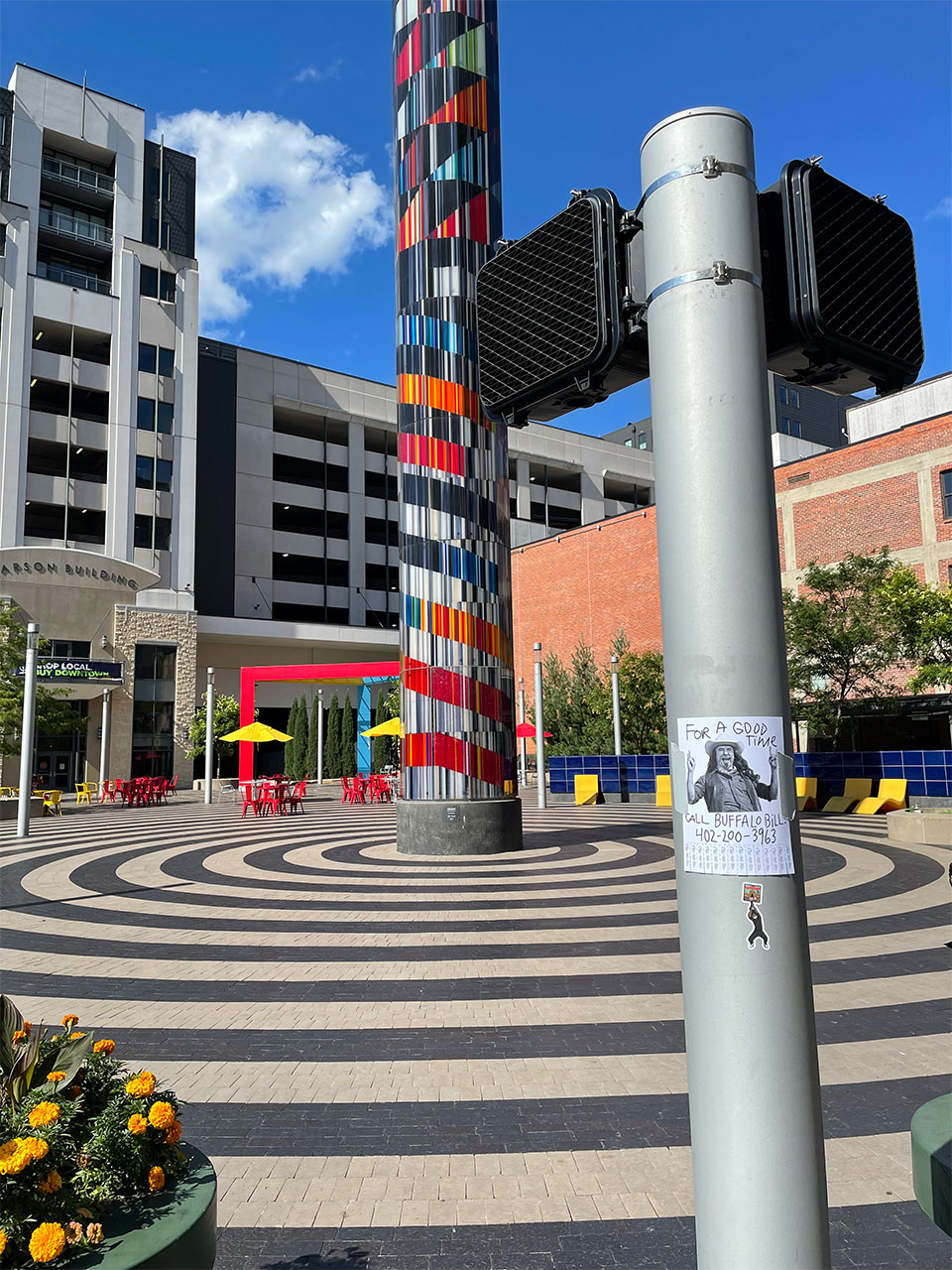 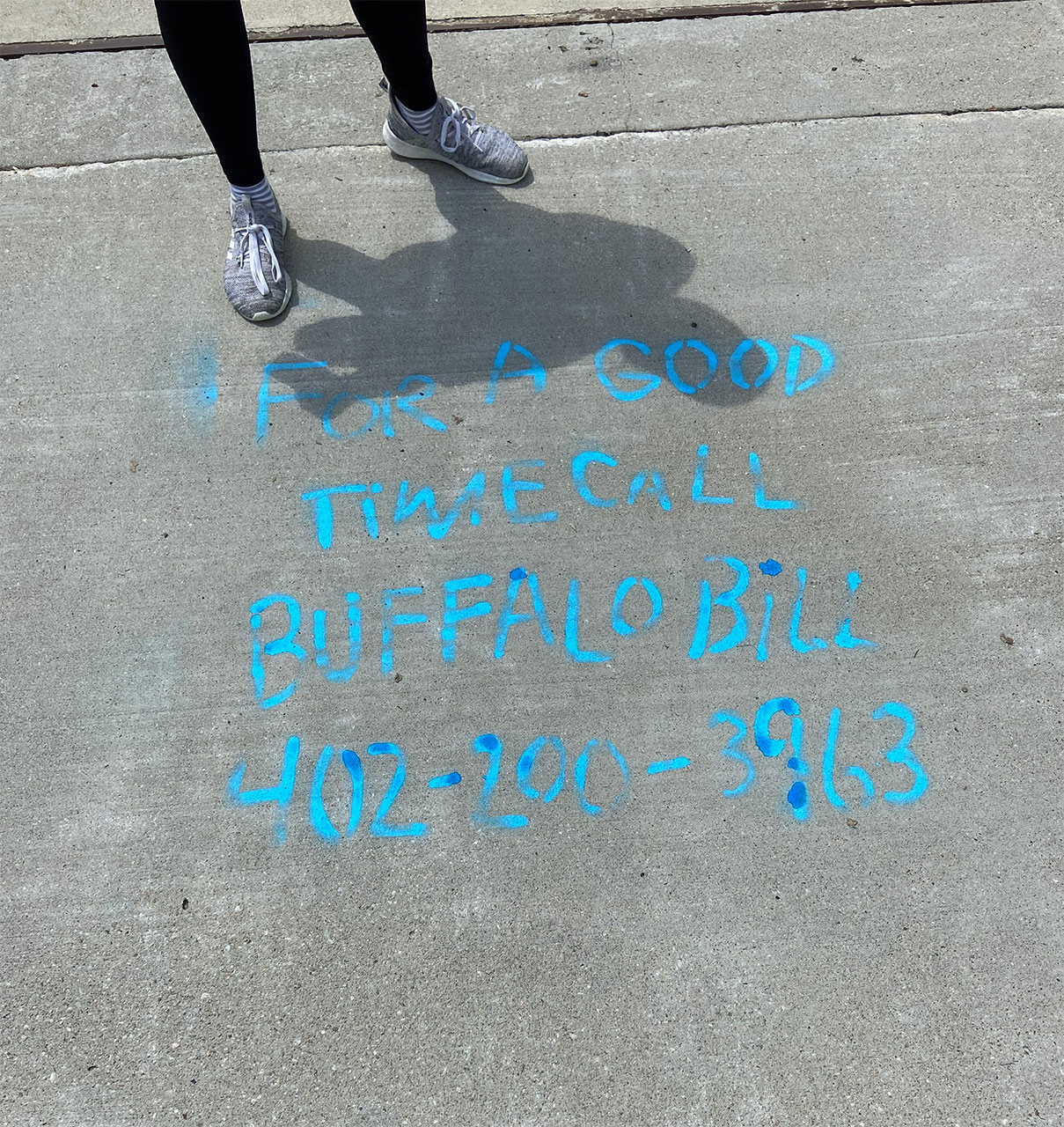 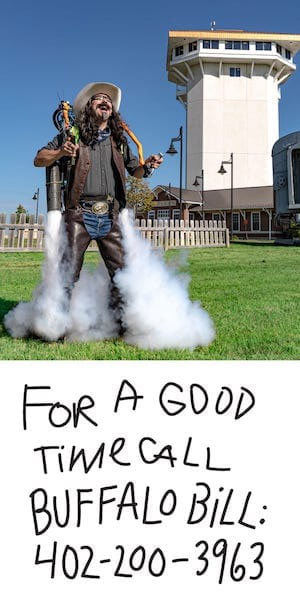 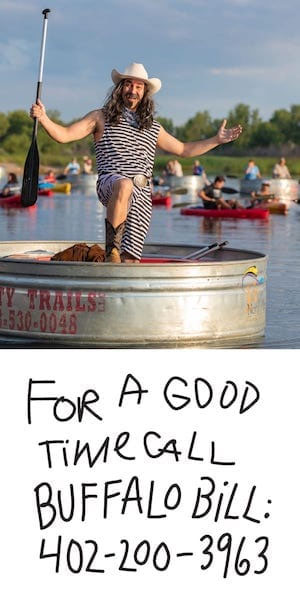 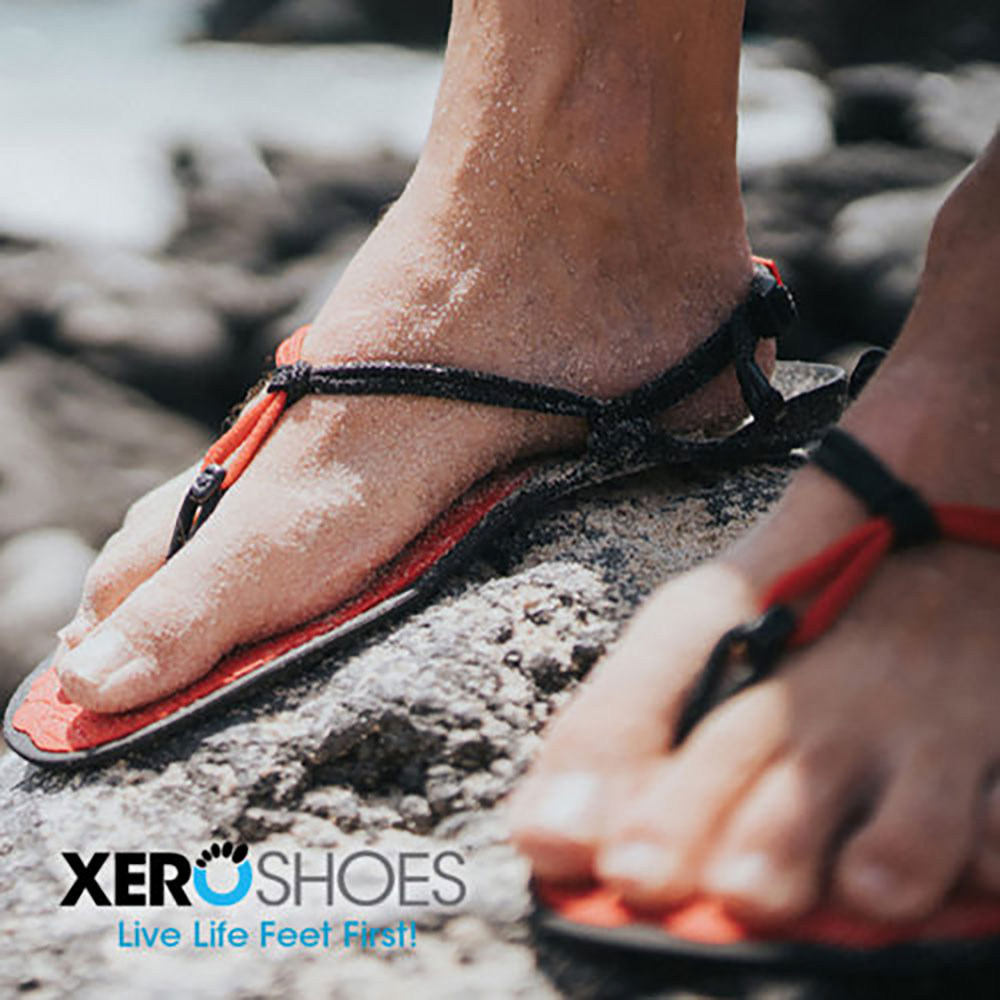 If you are looking for an agency with proven strategies and processes, distinctive messaging to help you get noticed, and one to handle all of the media planning for your organization, hit us up below or call for a free consultation.