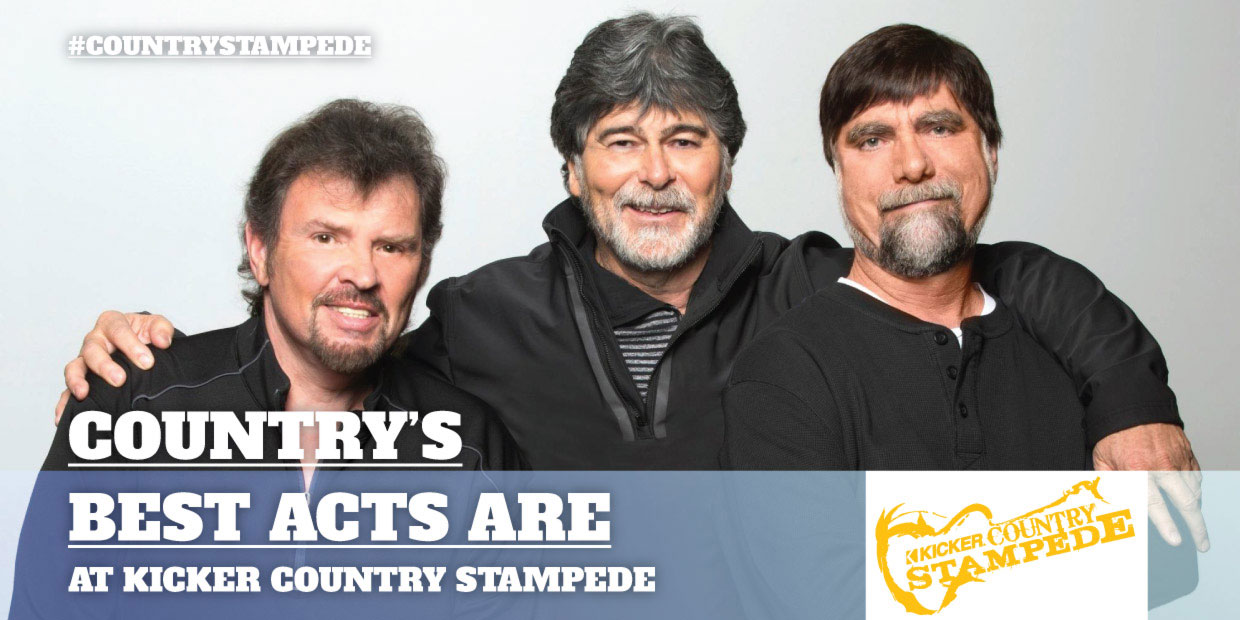 Country Stampede is a country music festival based in Manhattan, Kansas. Country Stampede is a popular and well-attended festival, but they were facing an industry-wide three-year decline in ticket sales, and consequently had a smaller budget for promoting the 2018 event. The goal was to increase ticket sales by 20% over 2017  – while showcasing a 10:1 Return on Ad Spend (ROAS).

M2 was tasked with creating a strategic and ROI focused campaign. We created a target audience and used posts on Facebook and Instagram that had high engagement as ads. We optimized those posts for ticket sales conversions, even without the traditional call to action, and Facebook’s algorithm honed in on those posts because they had so much social credibility. We also used teaser and highlight videos, Google Display Ads, YouTube ads, and retargeting to create at least 7 touch points within 7 days.

We were able to exceed their internal goal by 17% in regards to ROAS while selling 32% more tickets with less ad spend than the previous year.  We also created a provable system for their internal team to take over the ad campaign in 2019. 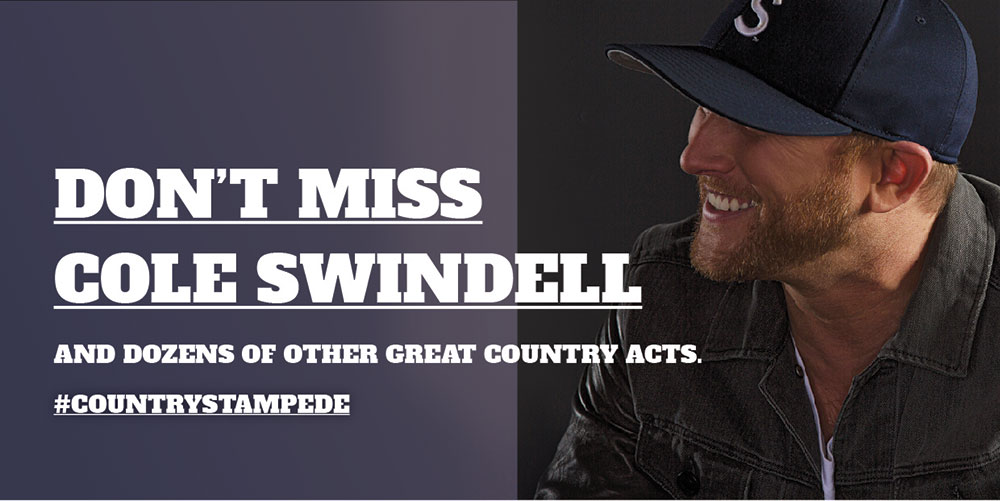 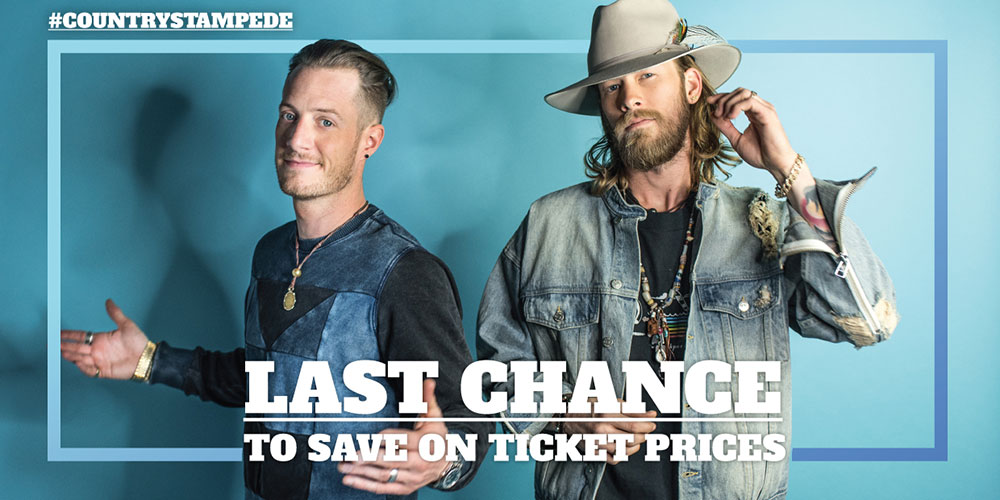 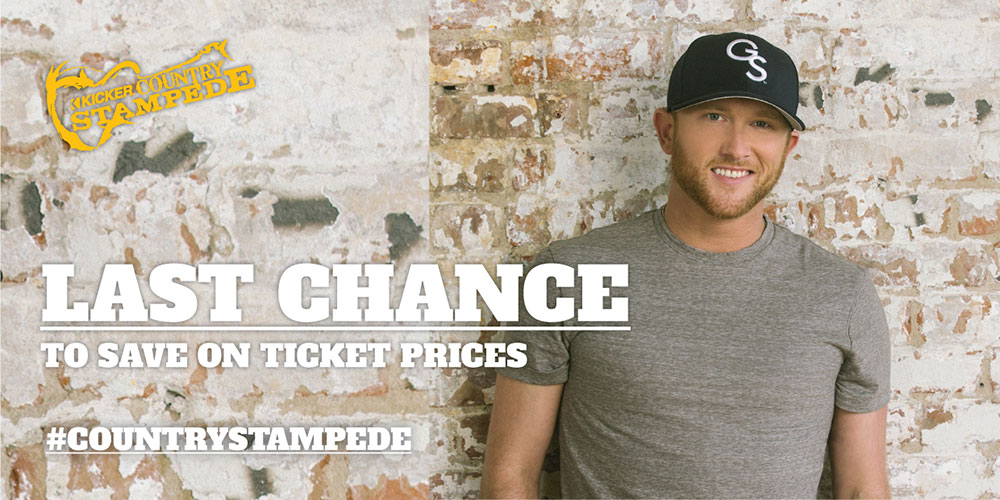 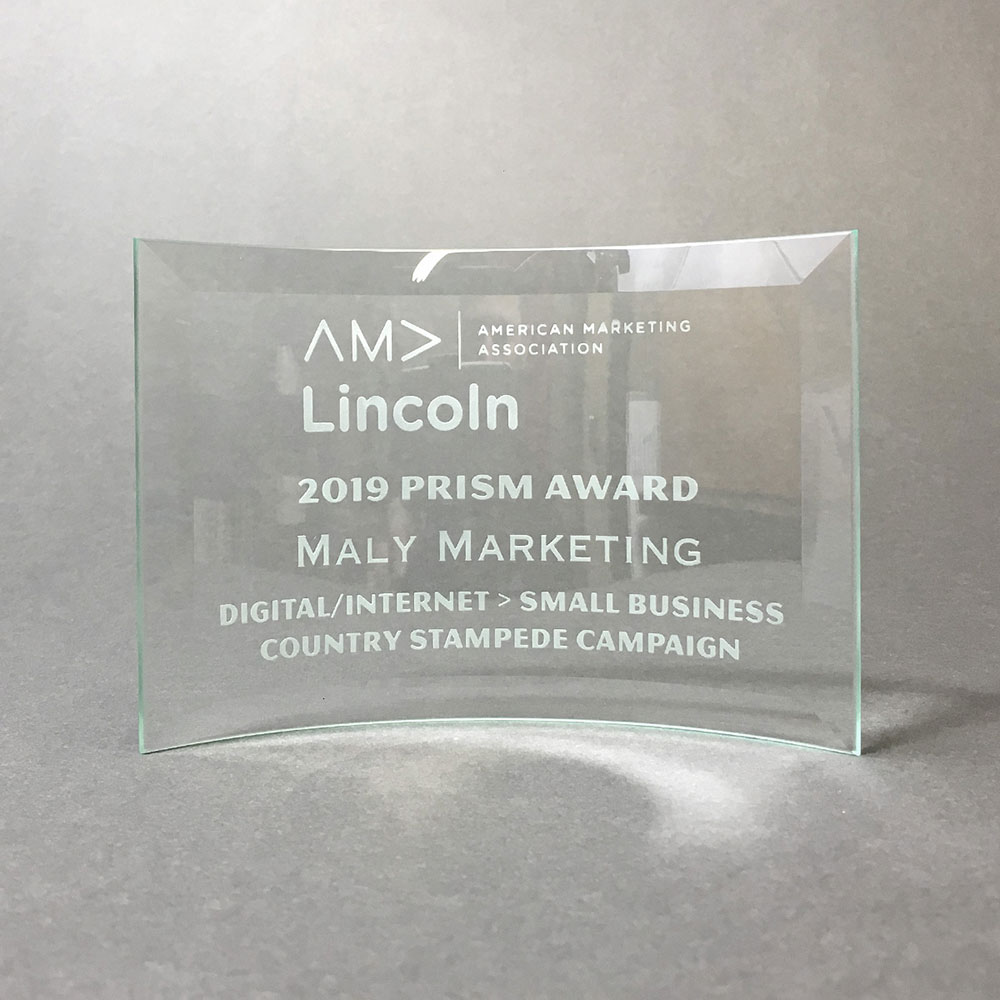 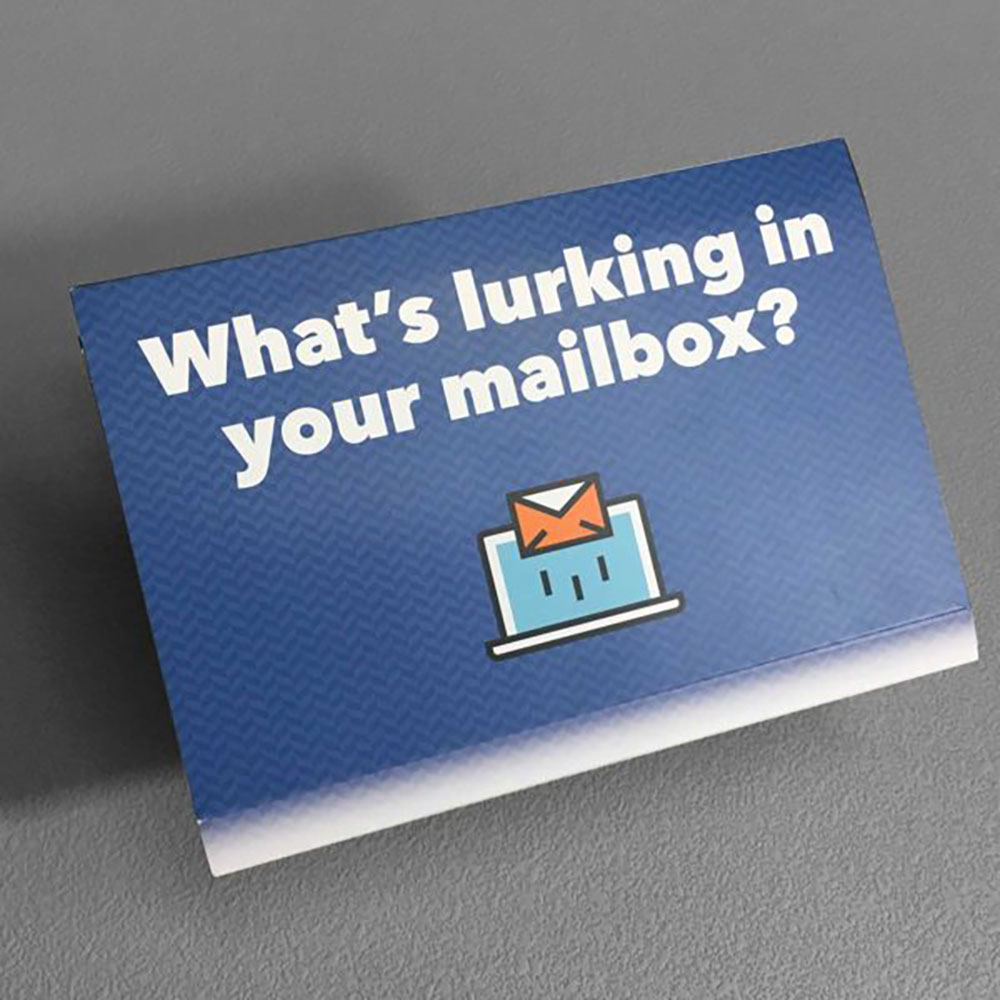